ABI together against breast cancer

October is World Awareness Month in the fight against breast cancer. ABI has been a supporter of activities organized by the Young Women's Christian Association (YWCA) of Albania, as part of a campaign to inform and raise awareness of women and girls about breast cancer prevention. 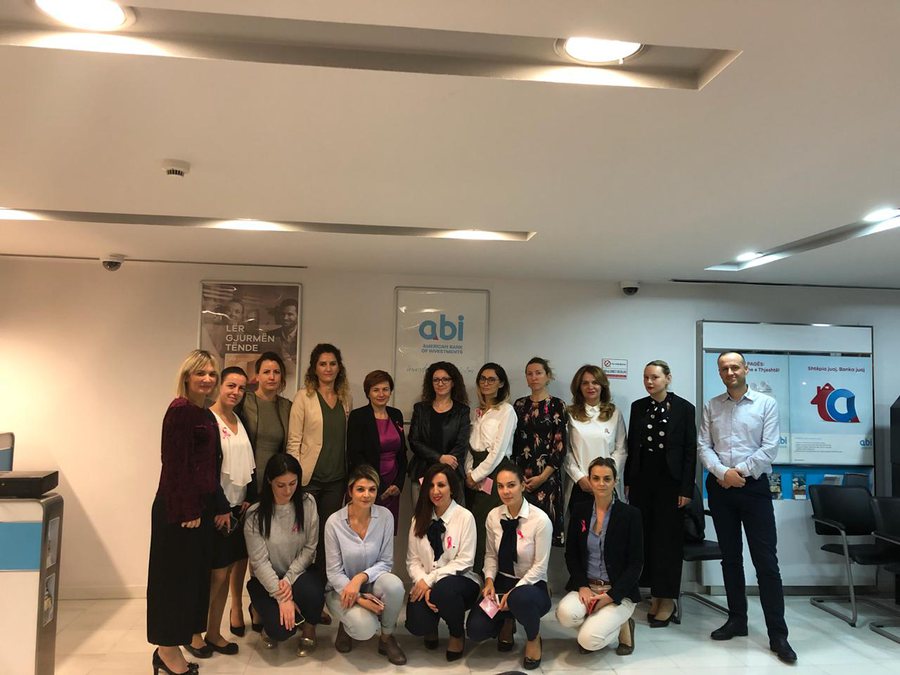 This year, the activity was held in the square in front of Korca Cathedral under the motto The battle against breast cancer continues. Another activity with YWCA representatives was held at the ABI central branch including a sensitization forum for staff encouraging breast screening, or mammography, be undertaken by all girls and women. 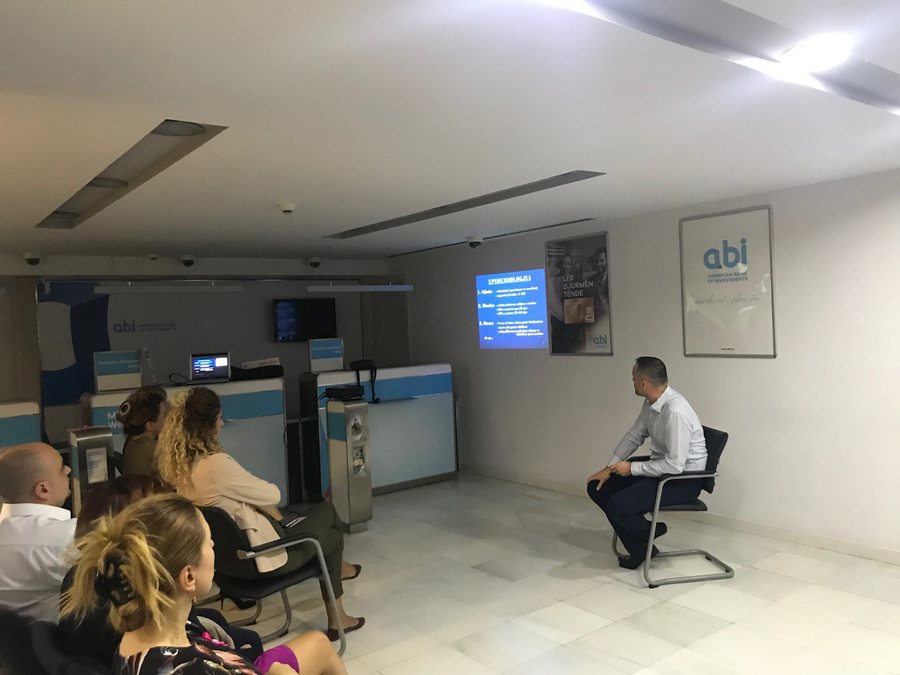 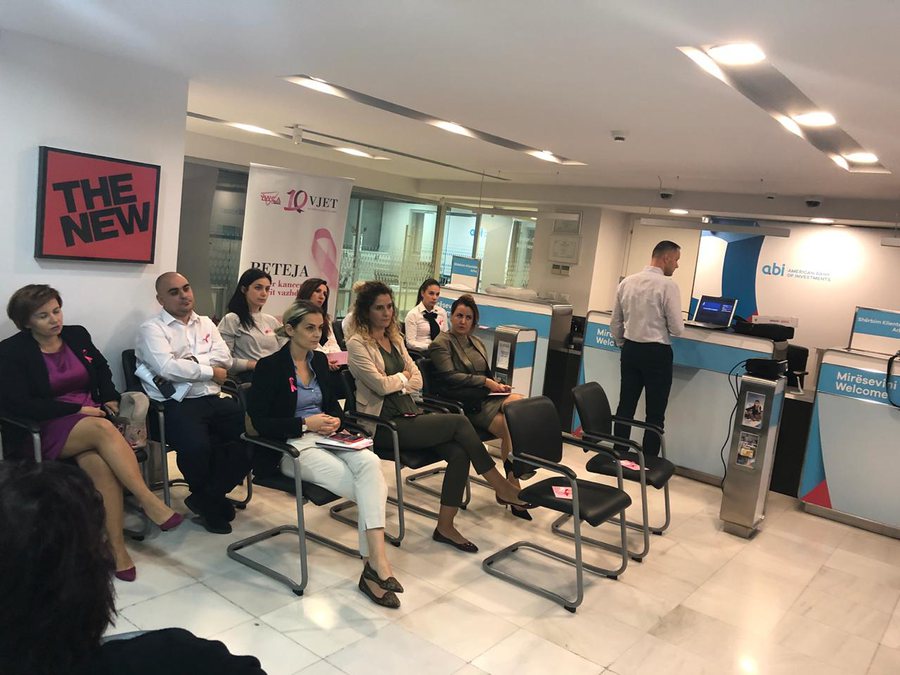