The day of Remembrance for the victims of all totalitarian and authoritarian regimes is a Europe-wide day at which tribute is paid to the victims. A memorial activity entitled Like Mama was held to mark the day in Albania on the notorious premises of the former Tepelena Internment Camp. The activity began in the Palace of Culture, where an exhibition is located containing archival materials and symposia held dedicated to forced dictatorship labor, in commemoration, honor and in the name of human dignity. 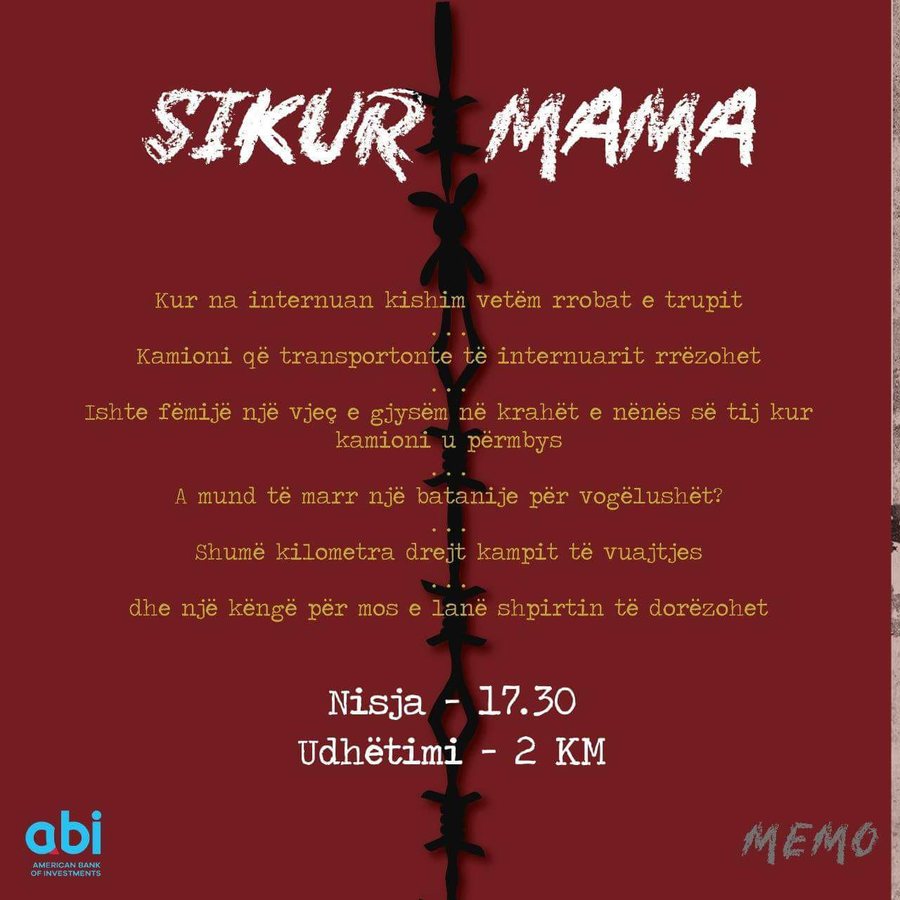 The MEMO center is an initiative of a group of intellectuals and independent artists to open constructive dialogue of the past in order to confront it. True stories of events that took place not long ago, treated artistically and interpreted by public figures and members of the public, provide a platform for the survivors and their families to speak out.
The American Bank of Investments is a partner in this initiative, supporting it not only financially, but also by providing a channel for that voice. 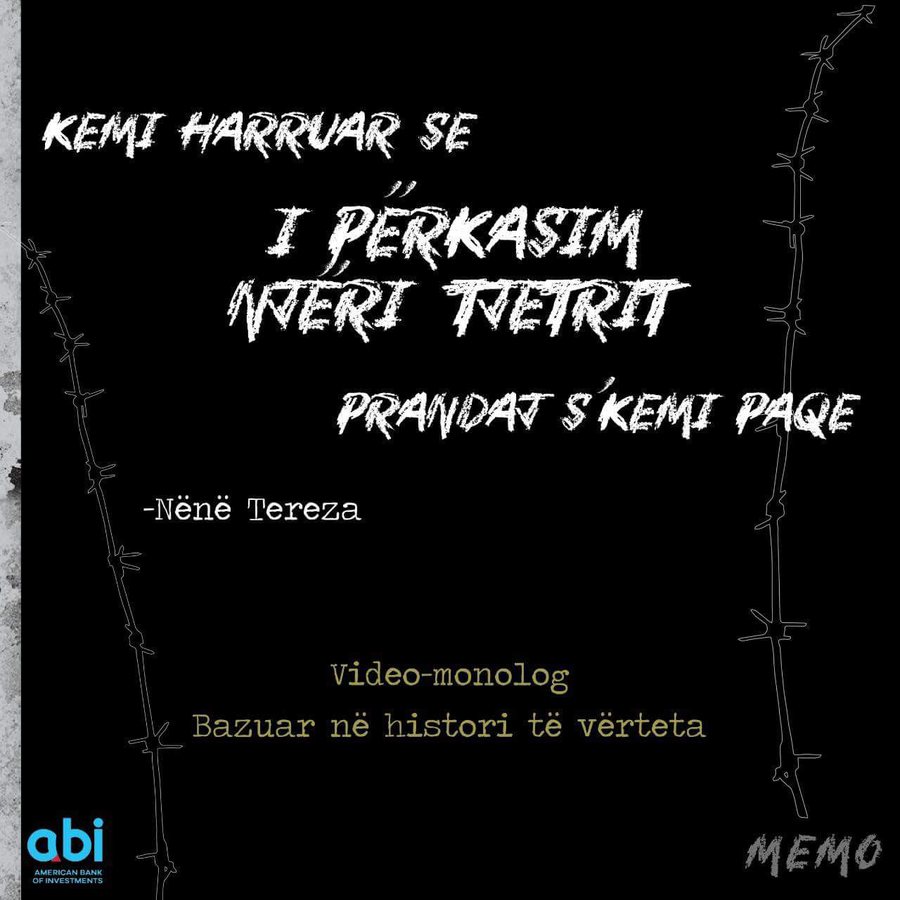