On 21 March, the General Assembly of the American Chamber of Commerce (AMCHAM) was held. The U.S. Ambassador, Mr. Donald Lu, gave the welcoming speech at the assembly, in the presence of all of AMCHAM members, highlighting the important role the Chamber has in Albania.

A greeting speech was given by Mr. Mark Crawford, President of AMCHAM, in the presence of members of the Board of Directors of ABI, which is a platinum sponsor of this activity, emphasizing the continuous support given for American investments in the country, and the biggest American investor in Albania. 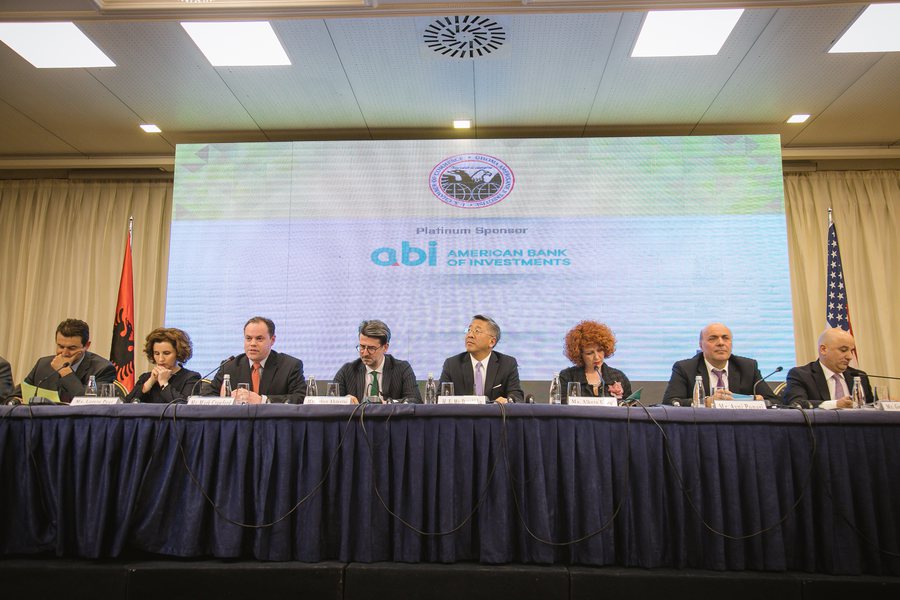 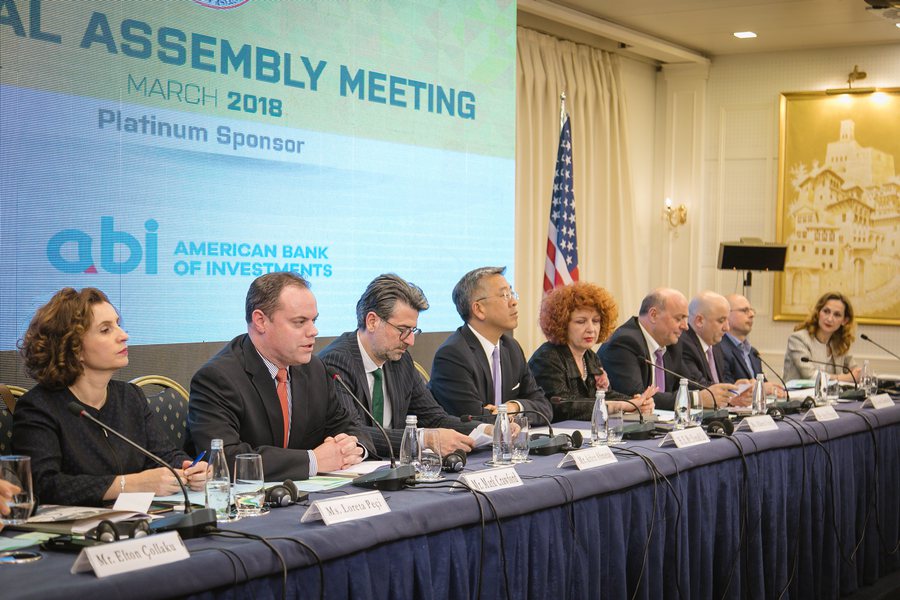