On 21 and 22 October, American Day was held for the first time in Albania, in Korca, with an event that had the spotlight on the beginning of the special relationship of this city with the United States. An open exhibition of postcards and Korca family photographs, traditional American dishes, music and children’s games at the Old Bazaar, together enriched the weekend for Korca citizens and visitors. 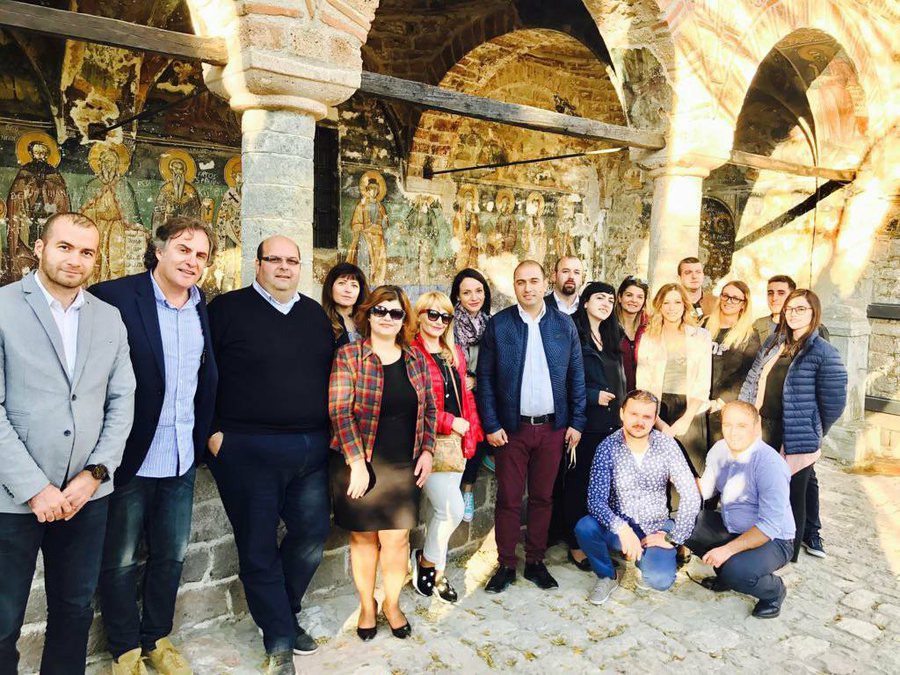 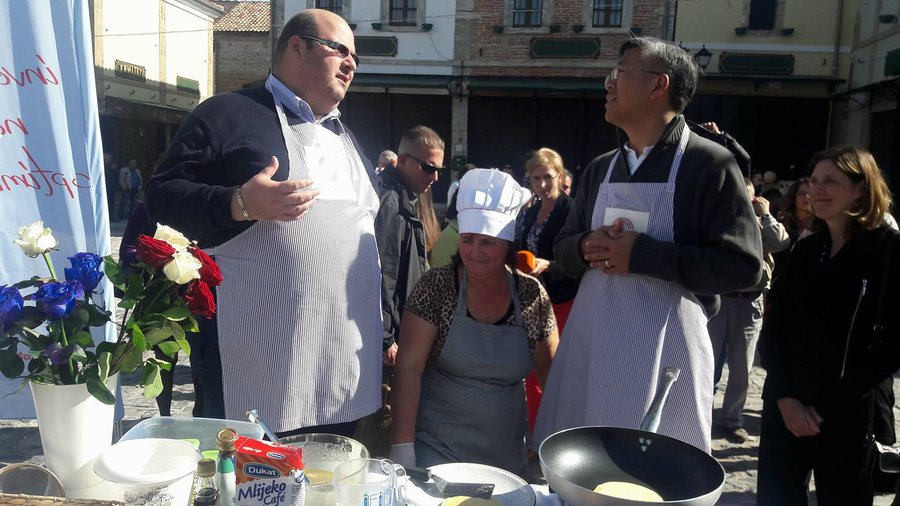 The activity was covered widely in the media and the presence of US Ambassador Donald Lu brought an added value to this special event, at which ABI was the main sponsor. Other dignitaries were in attendance and appreciated the presence of the participants. 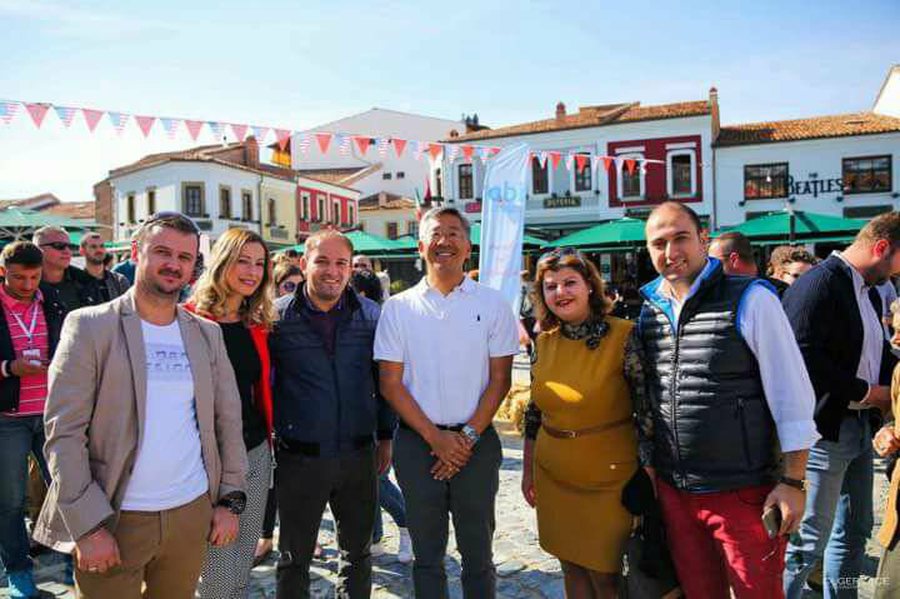 ABI was represented by Executive Director Andi Ballta, as well as other Bank employees who chose to spend a weekend doing something different in Korca. 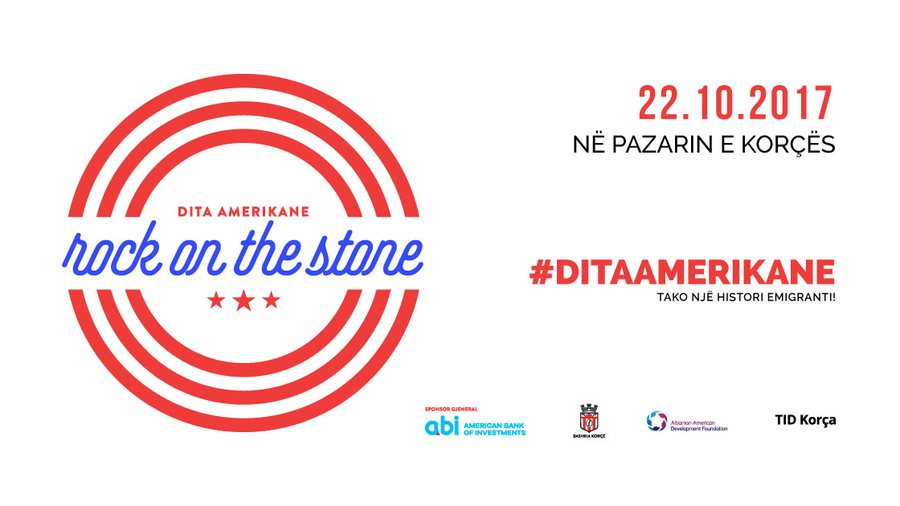 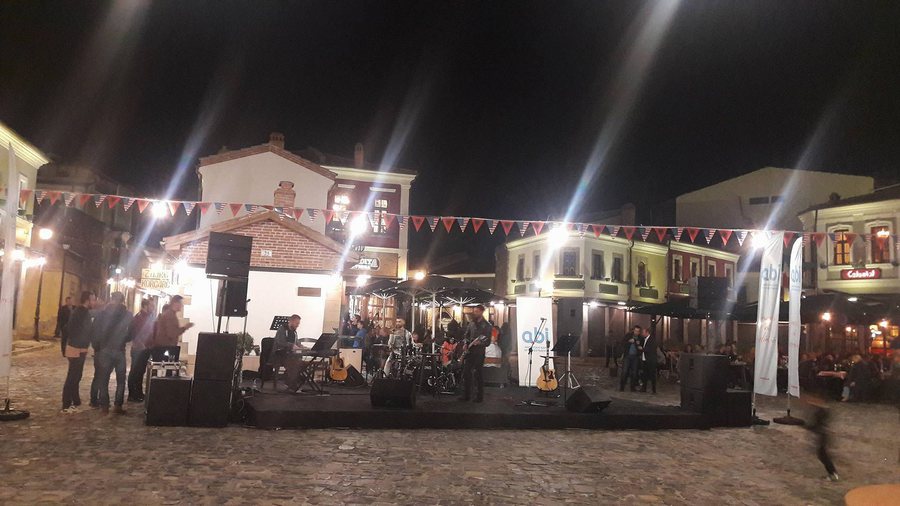