On 7 October, 2018, the Tirana Half Marathon 2018 was held. This, the largest sporting event in the capital city, brought together thousands of people from the city, other regions of Albania and participants from other countries.

ABI was represented in the marathon by a team of staff from its various units, who were supported by other staff members during the race. 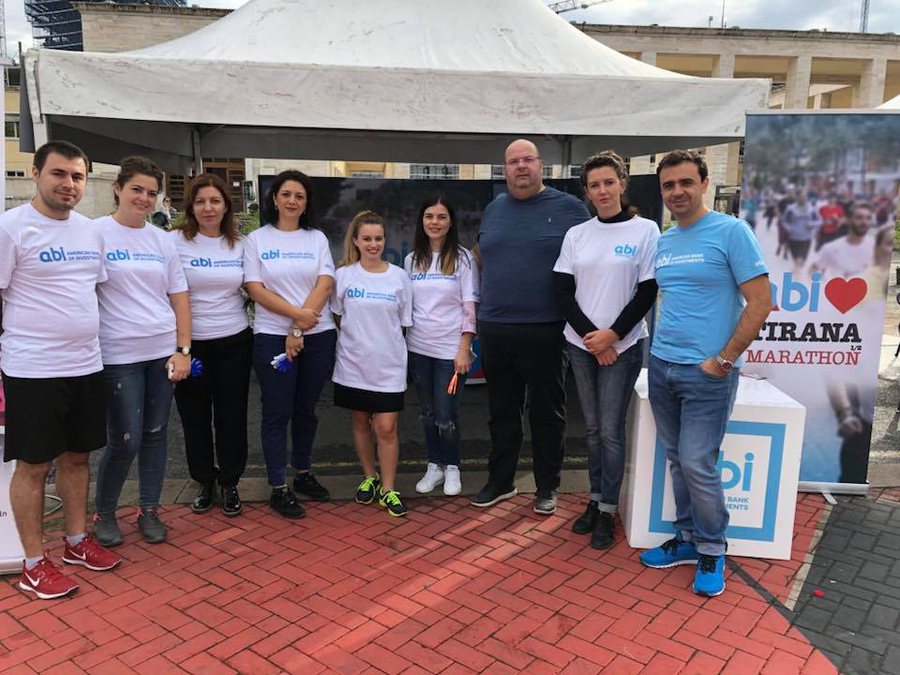 The support for the activity, including among the Bank staff, marked once again the focus and investment in sports and healthy life that ABI pursues in its policy of social responsibility. 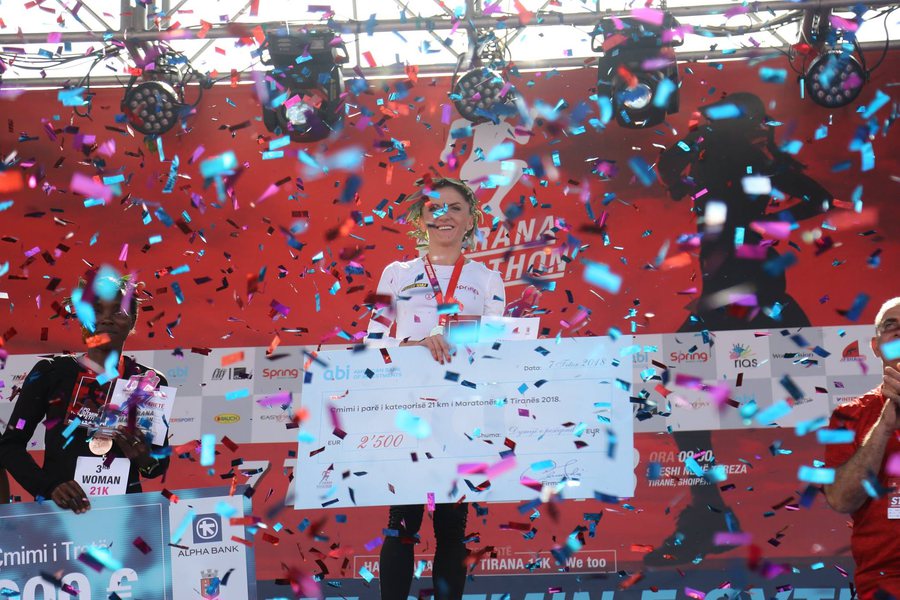 We look forward to running again, in the fourth edition!