ABI was presented yesterday with the Golden Bee 2016 Award for Social Responsibility for its contribution to improving the life of the community. During 2016, the Bank supported a number of projects of a social and cultural nature in the fields of arts, sports, health, tourism and protection of children’s rights, implemented in Tirana and other cities in Albania.

The award ceremony for the best business of the year took place at the Palace of Congresses on the evening of 28 December 2016, in the presence of Prime Minister Edi Rama. The purpose of the event was to promote Albanian entrepreneurship, work and contribution to economic development and employment. 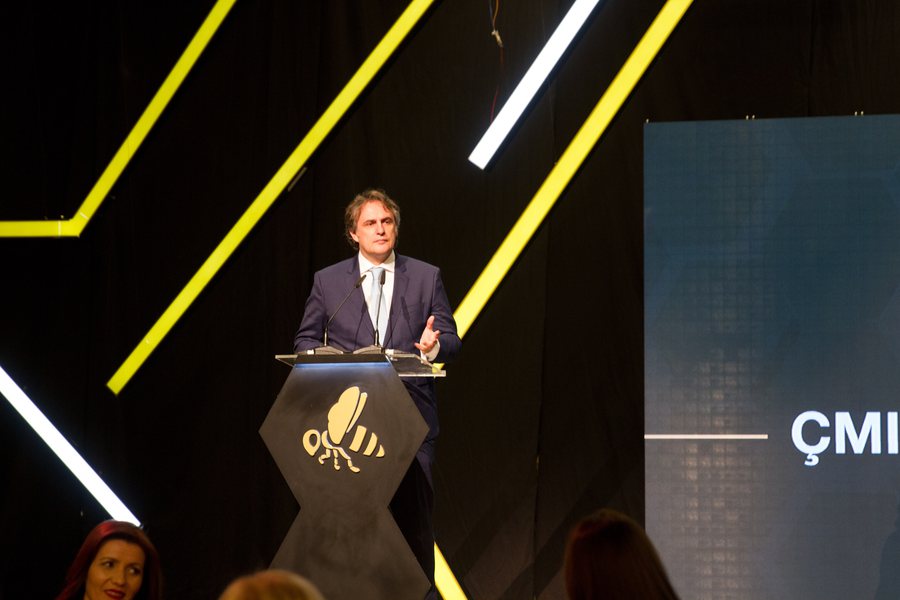 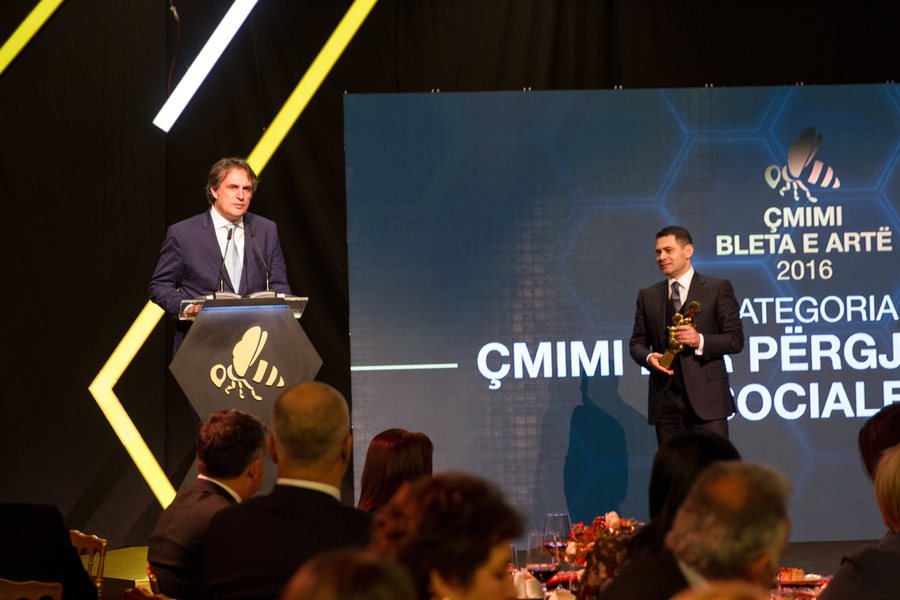 Golden Bee 2016 was preceded by another award activity organized by the Chamber of Commerce and Industry of Tirana on 17 December, when ABI was awarded the title The Bank Closer to the Community. The ceremony was held at Tirana International Hotel, in the presence of Erion Veliaj, Mayor of Tirana, and representatives of top businesses in the capital. 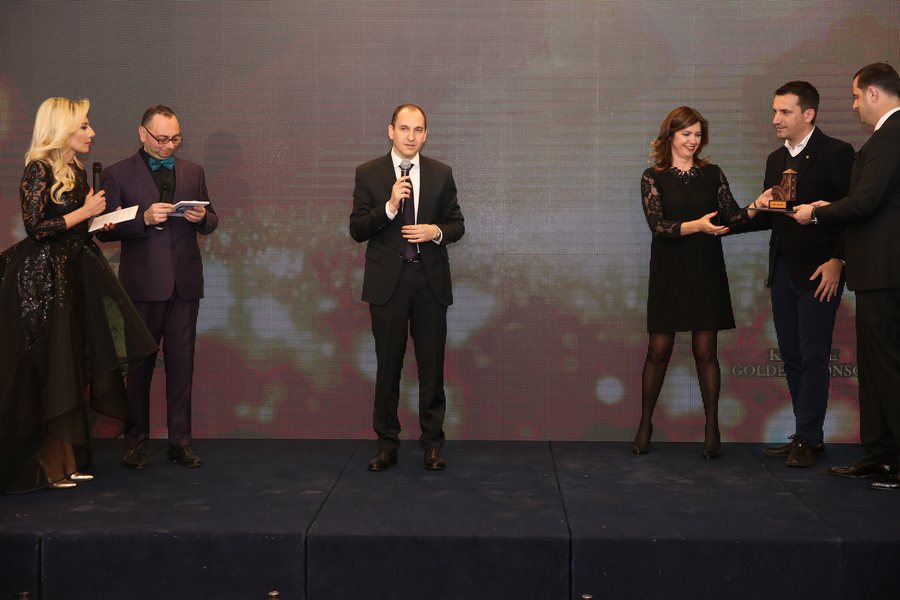 These two awards make us rightfully proud of the important work and support that the bank has undertaken in the field of social responsibility, highlighting once again the aim of ABI to come closer to its clients and the Albanian people. The opportunity to contribute to society is a great privilege, and this area will remain important for the Bank.