ABI Bank supports "Love is all"

On Thursday 17 May, Hotel Plaza hosted the yearly gala dinner Love is All, organized by LGBT community activists in Tirana. At the gala dinner, members of the Albanian government cabinet, along with U.S. Ambassador Donald Lu, E.U. Ambassador Romana Vlahutin and representatives of the diplomatic corps and international organizations, were present.

In the fight against discrimination, ABI supported, for the third consecutive year, this charity activity, whose mission is to provide funds and continuity of accommodation, food, psycho-social support, life-long training, education and employment for LGBT youths who live at the Streha Center and who have fallen victim to abuse and discrimination.

ABI was awarded by the Streha Center the title Ally of the Year. 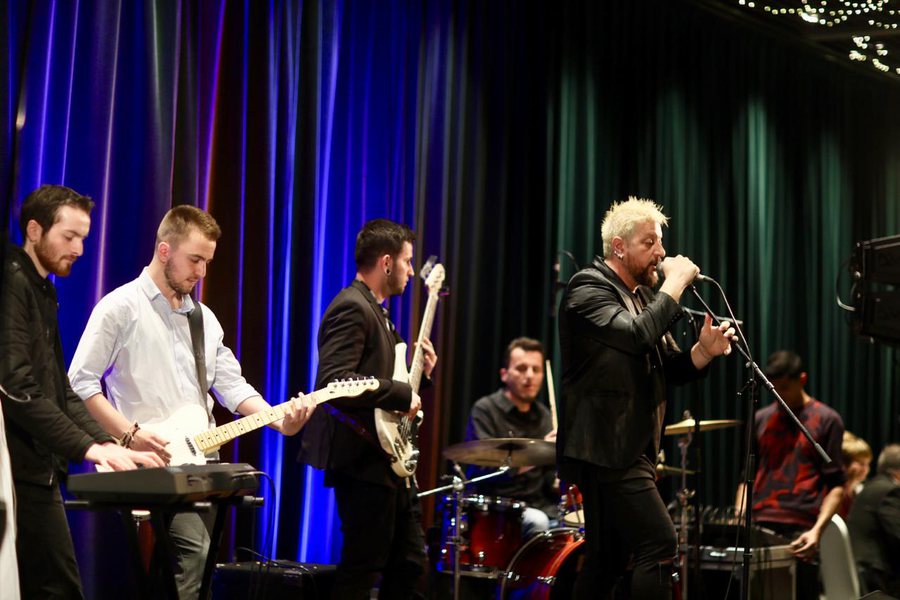