ABI supports once again the Sounds of Cinema

On 14 June, the city of Shkodra will host the second concert tour of the Sounds of Cinema by the RTSH (Albanian Radio and Television) Symphony Orchestra.

These concerts are given in cultural centers in tourist areas in various Albanian cities with a repertoire of music from Albanian and foreign films performed by the talented musicians of RTSH Symphony Orchestra. The music of films is accompanied by scenes from the films projected onto a screen.

American Bank of Investments is supporting for the second successive year the concert tour, which continues throughout the summer with concerts in Tirana, Korca, and other cities in Albania. 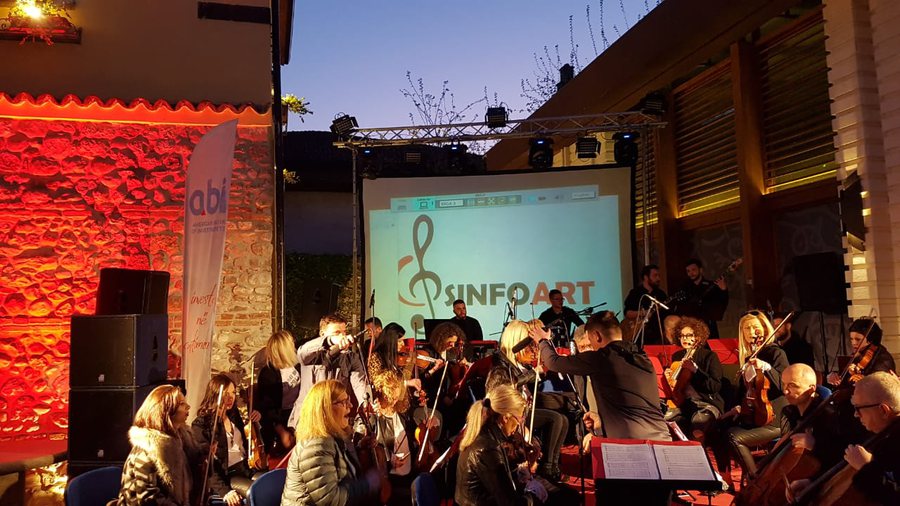 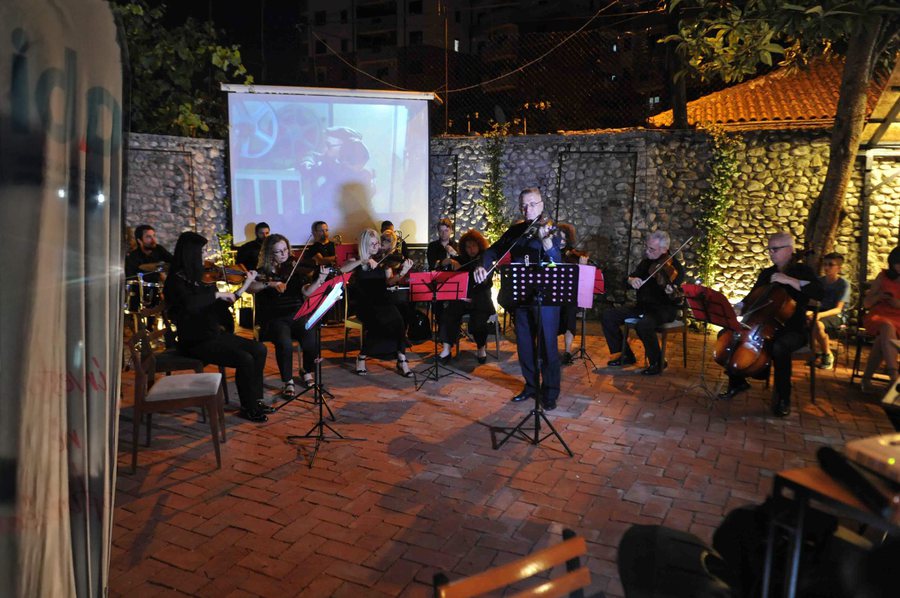