The activity had a good participation of representatives from the municipality, the theater, and the American Bank of Investments. Theater director, Mr. Bashkim Hoxha, presented a new partnership with ABI, which is now the general sponsor of the theater. Mrs. Beqari, ABI representative, said “The Aleksandër Moisiu Theater is an icon of culture, not only in Durres but also in all of Albania. ABI supports institutions that transmit added value for the community we live and work in.

The film inauguration was accompanied by the premier show Comedy which goes to hell, with the well-known actors Bujar Asqeriu and Romir Zalla, among others. 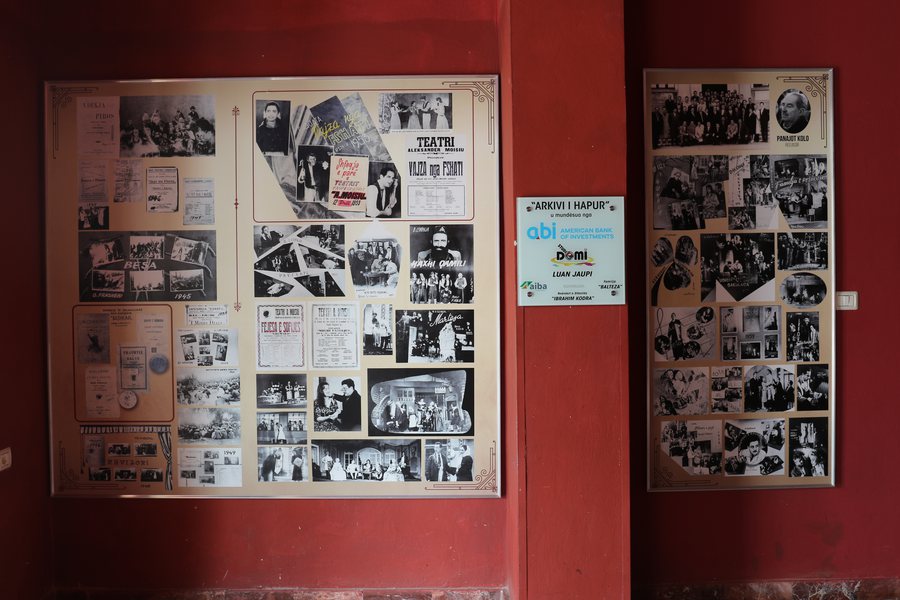