ABI now at the Cinema

On 21 May, Millennium Cinema presented the Italian movie Forgive Us Our Debts.

This is a 2018 drama about a man struggling under the crushing weight of debt who, ironically, works as a debt collector to pay off his creditors. The movie is an Italian–Albanian–Swiss–Polish co-production of Luna srl, Lotus Production, and Albanian Ska-Ndal Production. Present at the premiere at Millennium Cinema were director Antonio Morabito, producer Paolo Genovese, screenwriter Amadeo Pagani, and production designer Marcello Di Carlo. Forgive Us Our Debts was released on 4 May, 2018, by Netflix and stars Claudio Santamaria, Marco Giallini, as well as various Albanian actors, in a unique story.

ABI is a sponsor of the realization of the film, screened initially in the cinema, and shortly to be screened also on Digitalb and RTSH. 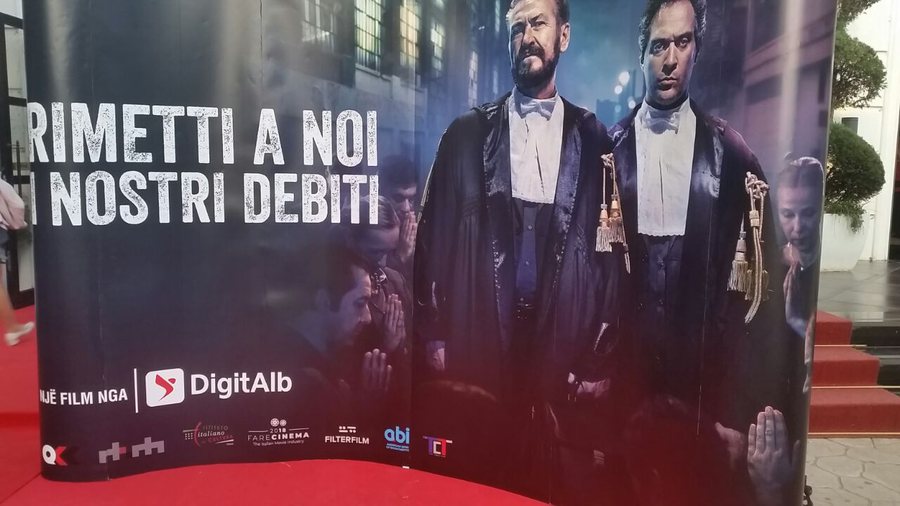