On 15 April, the finale of the program Virtuozet on TV Klan, ended a twelve-week competition aimed at promoting new talents in the field of classical music, ballet, singing and musical instruments. During the program ABI’s spot One Bank, One Family was widely promoted. In the finale of Virtuozet, ABI's Marketing Director, representing the Bank, awarded the winner’s cup for Best Singer.

ABI is the general sponsor of this program, continuing to support Albanian talent. 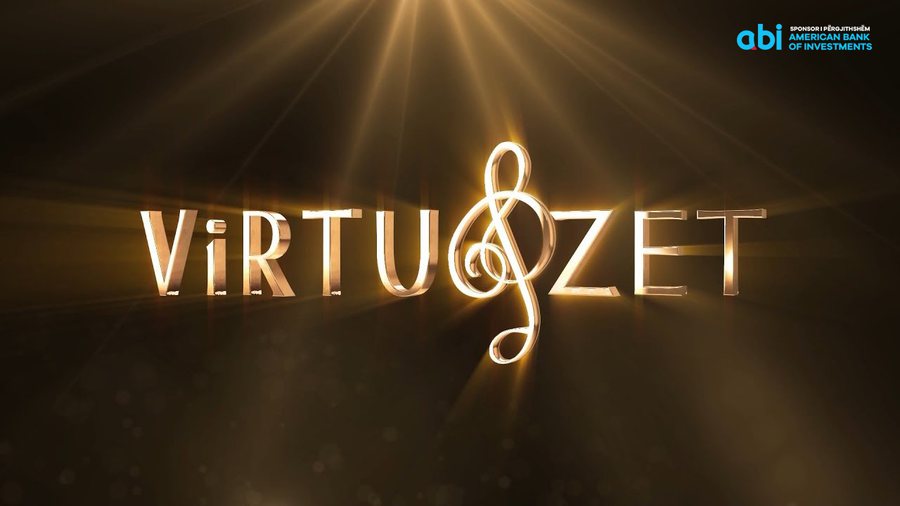