ABI supports the Sounds of Cinema

The concert tour the Sounds of Cinema by the RTSH Symphony Orchestra began on 6 August in the city of Berat. These concerts are given in cultural centers in tourist areas in various Albanian cities with a repertoire of music from Albanian and foreign films performed by the talented musicians of RTSH Symphony Orchestra. The music of films is accompanied by scenes from the films projected onto a screen. 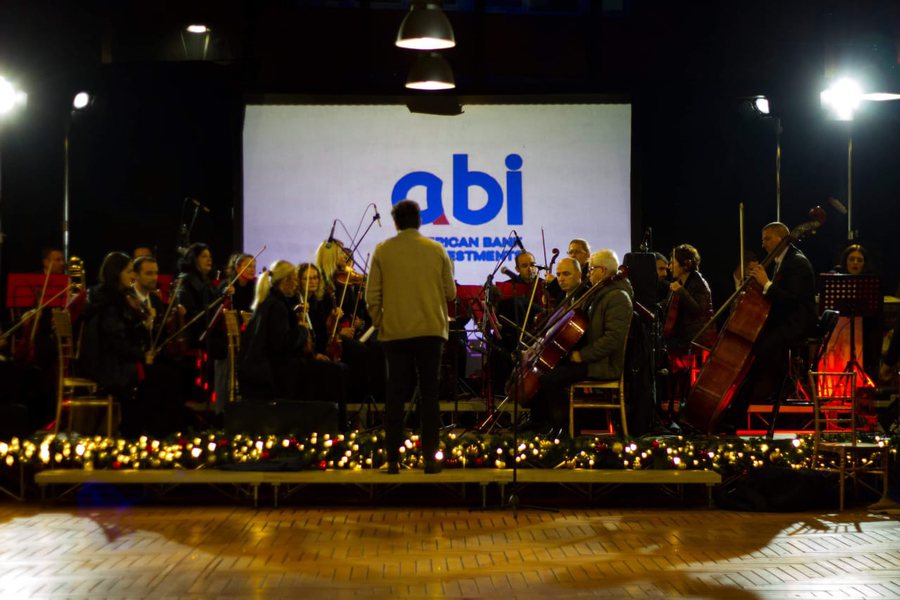