On 27 September, Kosovo singer Dren Abazi and the Zig Zag Orchestra were hosts at the Tirana Amphitheater. The well-known singer set the stage of the amphitheater with a selection of songs from the albums Between the Stars and Afterparty, presenting his work in the concert as a cultural activity and not simply entertainment. 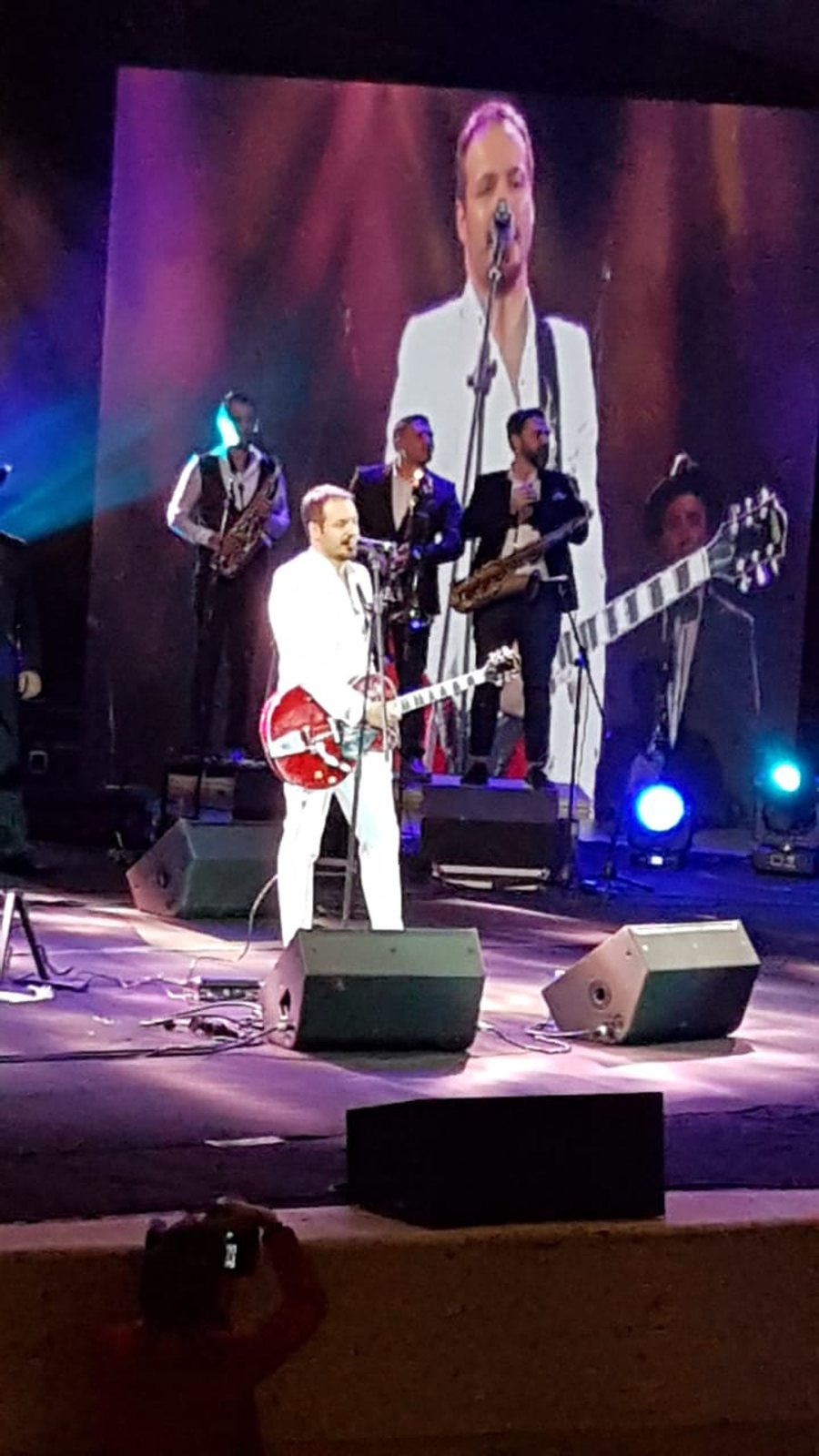 The American Bank of Investments is supporting this event not only to promote young artists in the Albanian region but also to echo the recently restored sites and enhance the quality of life of the community such as the Lake Amphitheater in Tirana. 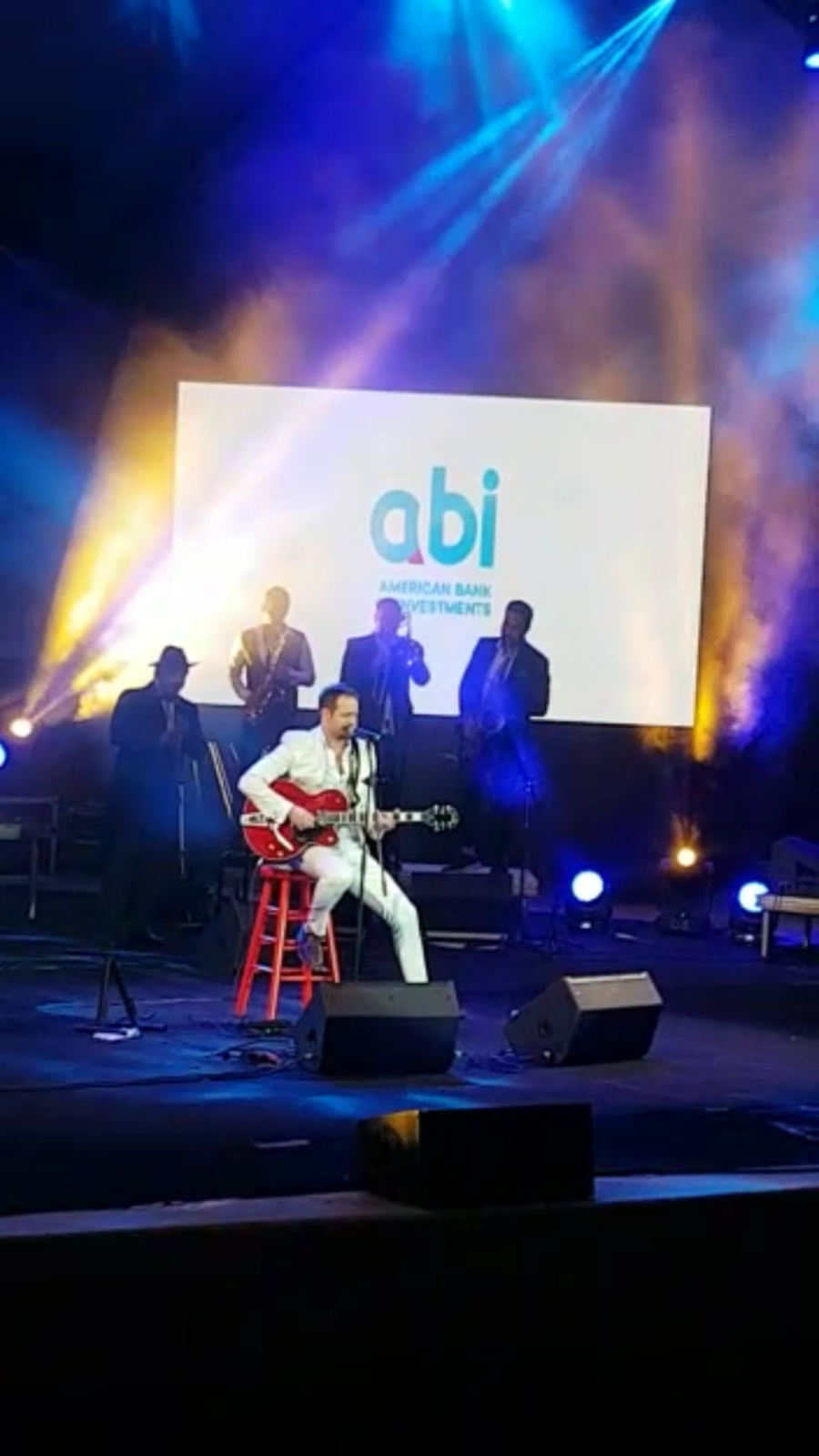