The Kosovo singer Shpat Deda successfully completed his Ambel e Tharte concert tour that included an evening at the Tirana Amphitheater by the Lake and finished in the Old Bazaar in Korca. His tour came on the tenth anniversary of the start of his career and covered ten cities in Albania.

American Bank of Investments was the sponsor of the Ambel e Tharte tour, which the well-known singer gave in the amphitheaters of Tirana and Durres, at Apollonia, and elsewhere, conveying the artistic emotions and values of the cultural heritage of the country. 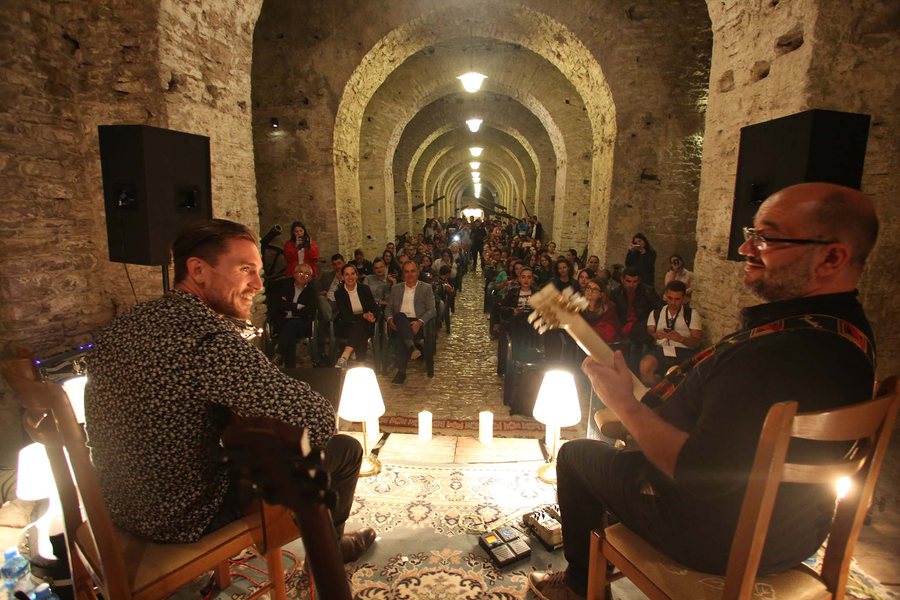 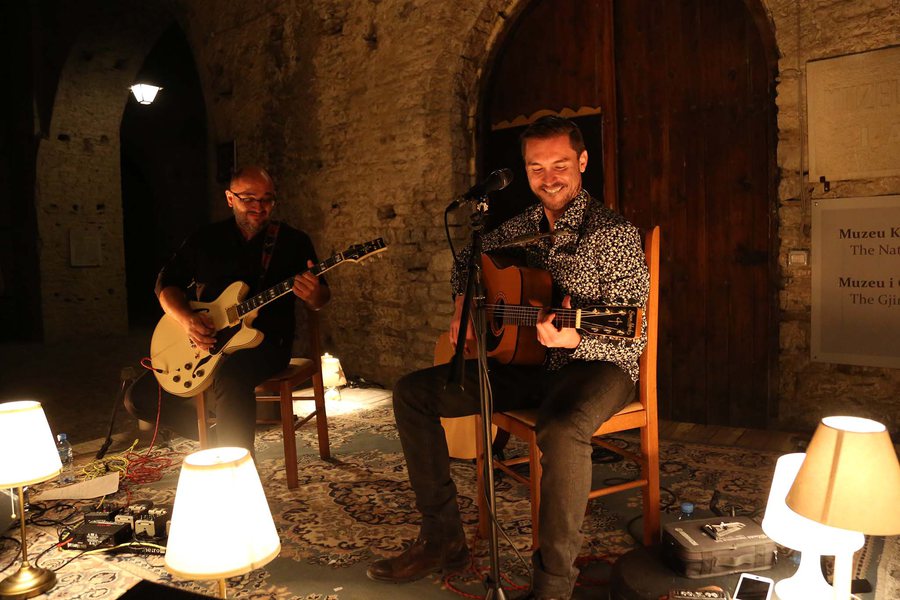 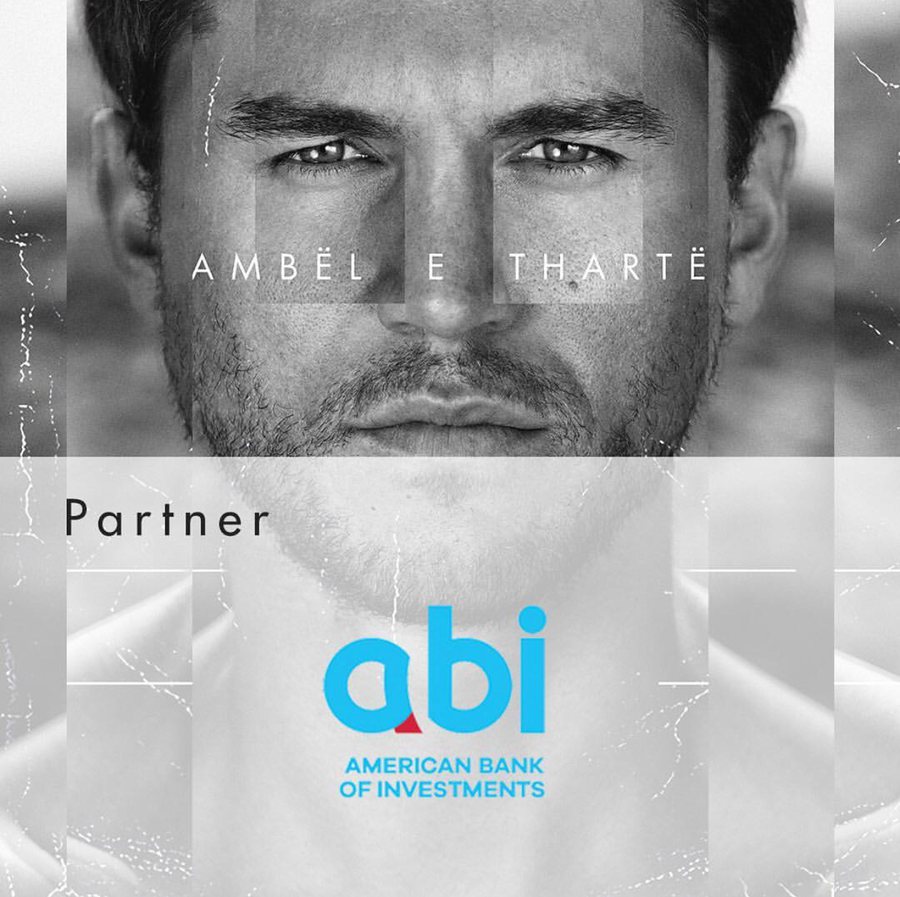