A national meeting of Kadri Roshi Professional Theater, held for the first time in Gjirokastra, lit up the scenes of Zihni Sako Theater with a series of actors praised by the professional jury for the next seven consecutive nights, following the performance of the theater troupe. The American Bank of Investments awarded prizes for the show, for the director, scenographer and best actors, awarded on the final night by Gjirokastra Branch staff. 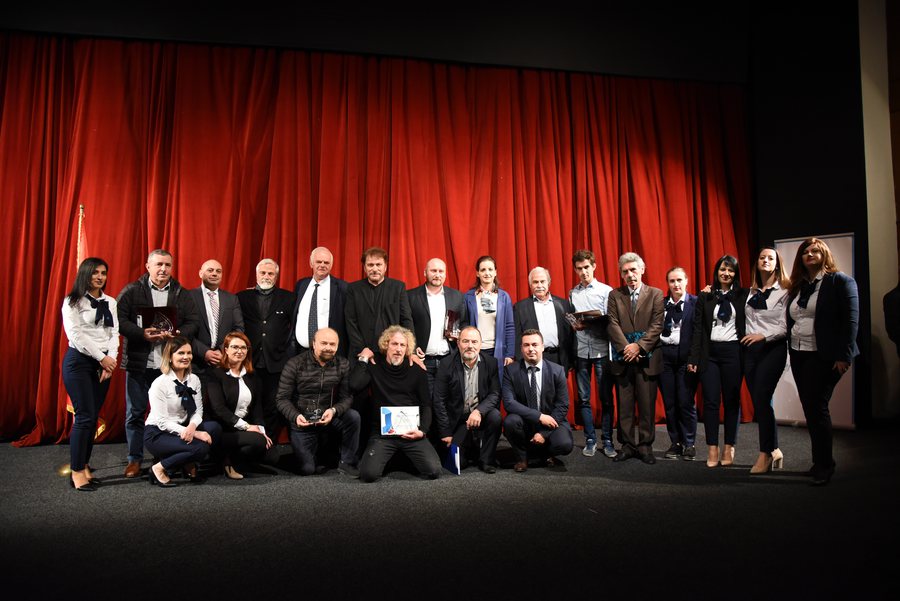 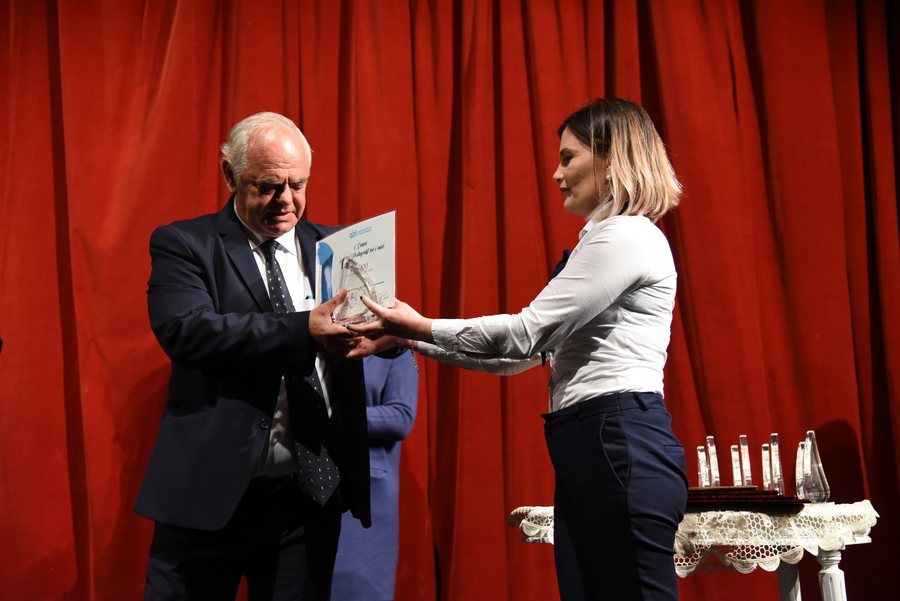