On 15 May, a fundraising gala evening Support the Next Success Story, was held in Prishtina. The event was organized by R.I.T Kosovo, the country’s only institution of higher education that awards American degrees recognized worldwide. The evening coincided with the celebration of the A.U.K’s 15th anniversary as a non-profit higher education institution.

American Bank of Investments is providing three scholarships to be awarded to gifted students from a difficult economic background. The University Board has already identified students who meet the required criteria, and each will receive financial support to continue their studies at the university. 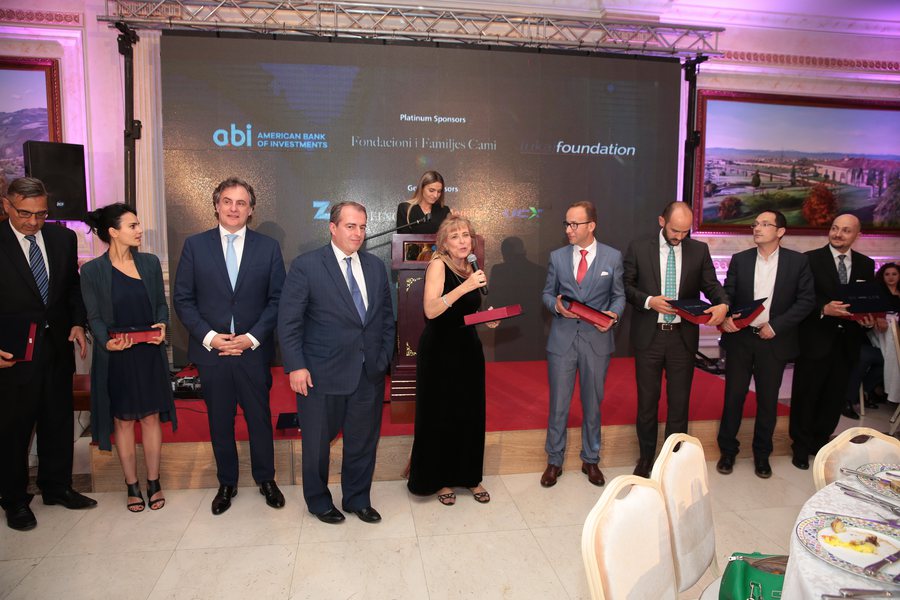 For these excellent students, this opportunity is a golden opportunity, and a chance to be their next Success Story. R.I.T. Kosovo is the only higher education institution in the country that awards American diplomas recognized worldwide.

The evening’s special guest and keynote speaker was General Wesley Clark, the retired four-star general who served for 38 years in the U.S. Army and participated in the fight against the Milosevic regime, saving 1.5 million Albanians from ethnic cleansing. 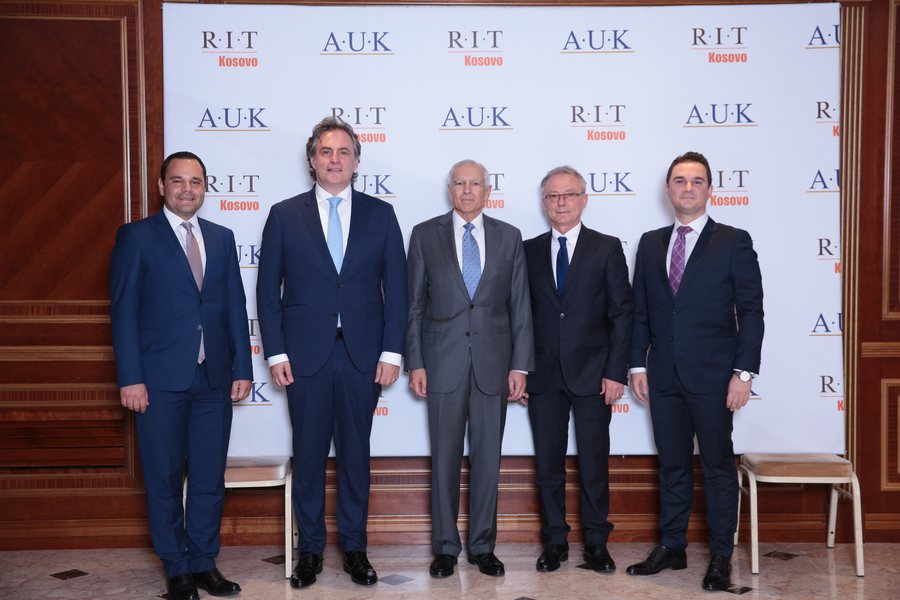 Mr. Richard Lukaj, Chairman of the Board of Trustees of R.I.T. Kosovo was present at the activity, along with the Vice-chairman, Mr. Ronald Cami. American Bank of Investments, platinum sponsor of the gala evening, was represented by its CEO, Mr. Andi Ballta, and other managers. 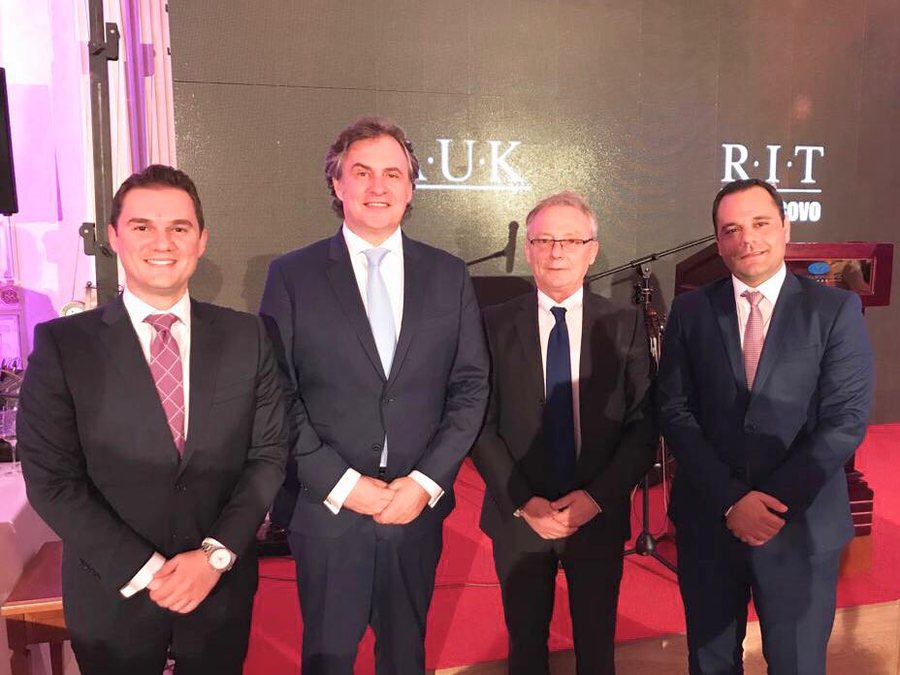