ABI joined Tirana Municipality’s initiative as a main supporters of Tirana Half Marathon 2017. The 10 km run was the largest sporting activity in the capital, and took place on 15 October 2017.

The grand spectacle combined people of all ages, professions, businesses, public figures and professional sportsman, with the sole purpose of bring sport and the spirit of competition to the center of attention.

The Bank was represented at the marathon by a team of employees, supported by senior managers. Mr. Mark Crawford, ABI Board Member handed the cup to the winner of the men’s 10 km.

The support for the activity, including among the Bank staff, marked once again the focus and investment in sports and healthy life that ABI pursues in its policy of social responsibility. 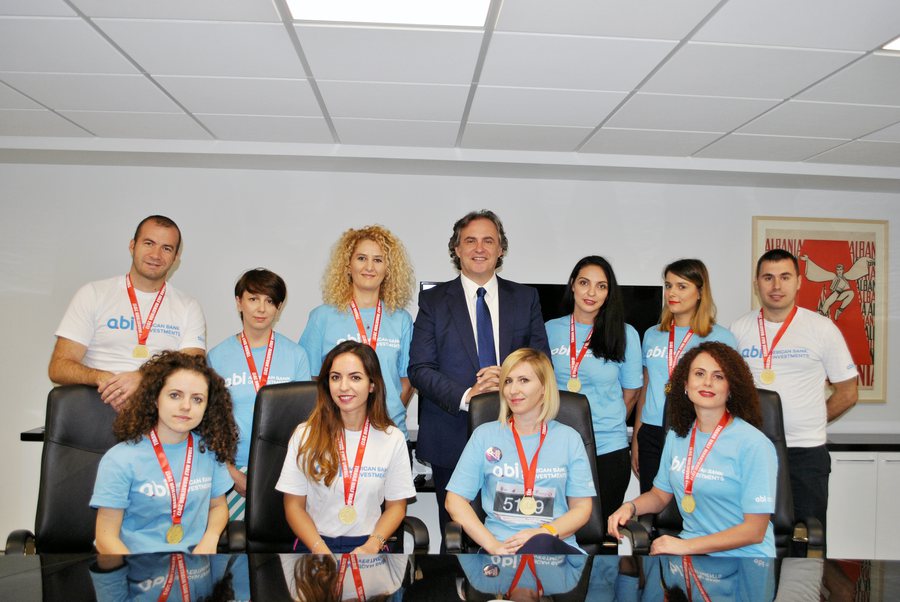 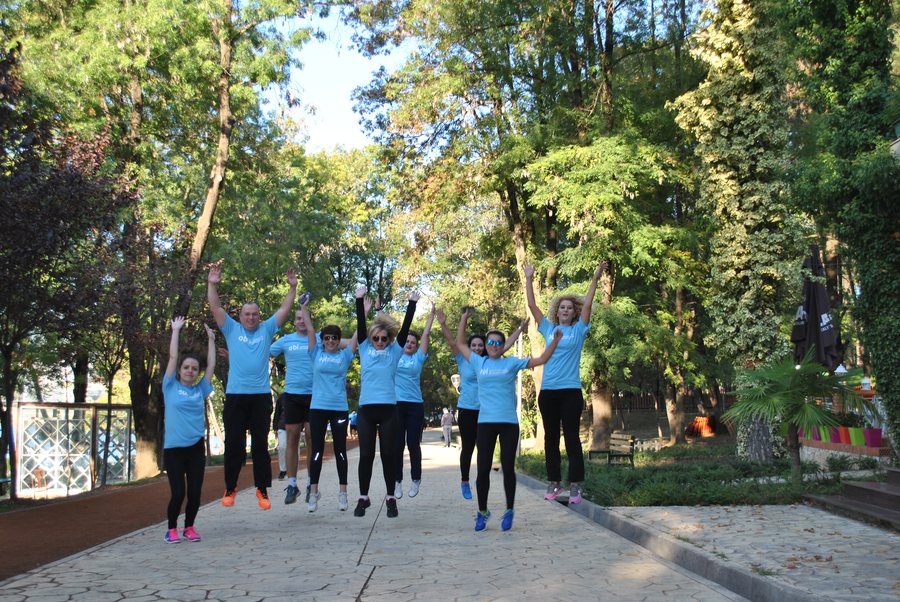 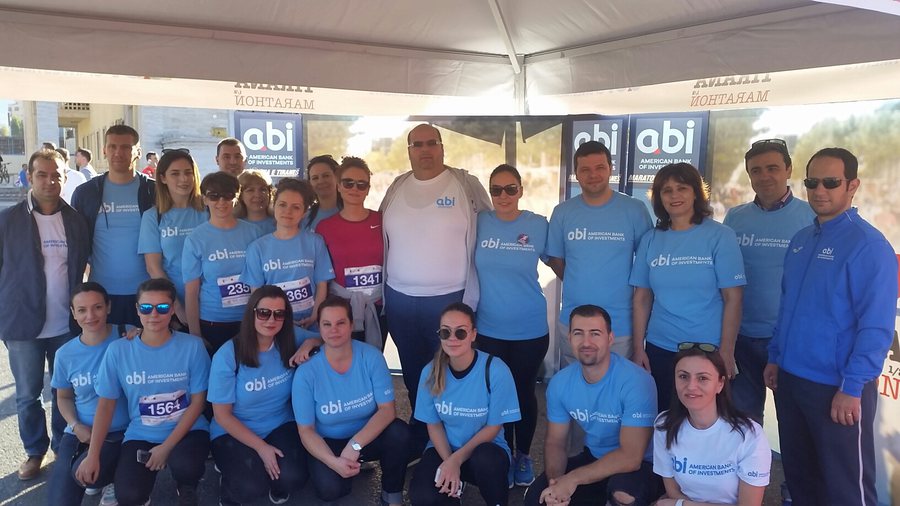 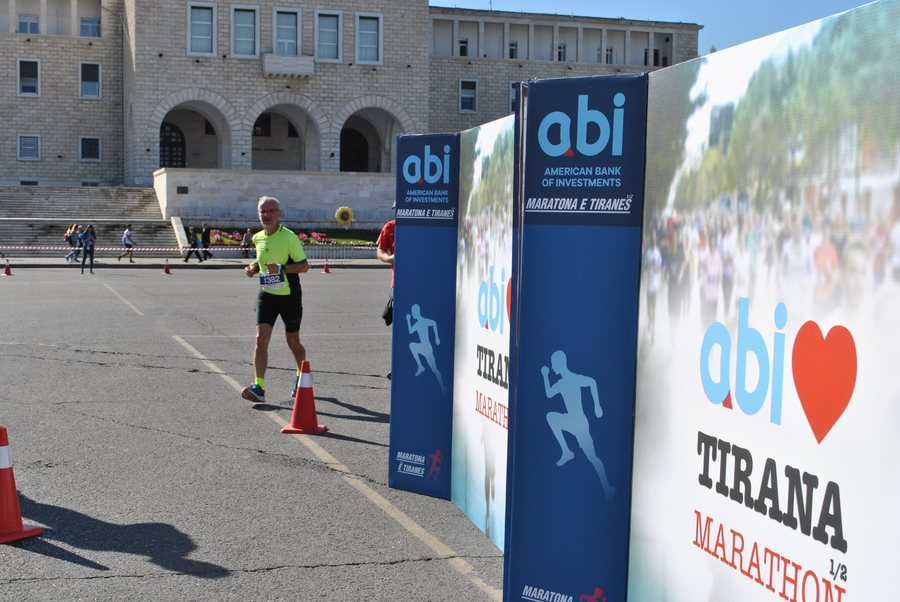